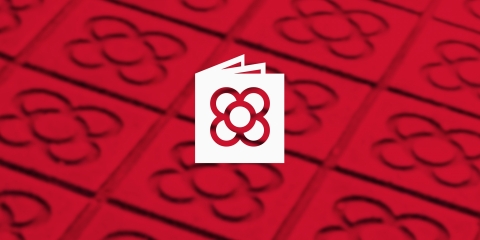 Design of the symbol/badge to represent the ‘Barcelona Ciutat Llibre’ (Barcelona Book City) as part of the campaign to promote Barcelona as capital city of the Culture. Poster design and Illustrations for the campaign.

Barcelona City Council wanted to promote the city as a potential cultural city in growth so I created the badge that worked by itself without logo.

The symbol needed to be simple and easy to understand, so it could work itself without any logotype (written text) to get a memorable image that represented the concept: Barcelona Book City.

The symbolism of the Barcelona’s ‘Panot’ tile is very well known and the fact of being physically part of the city was strong enough as starting point. 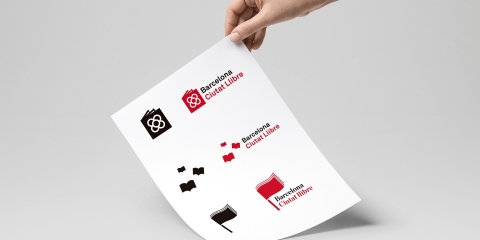 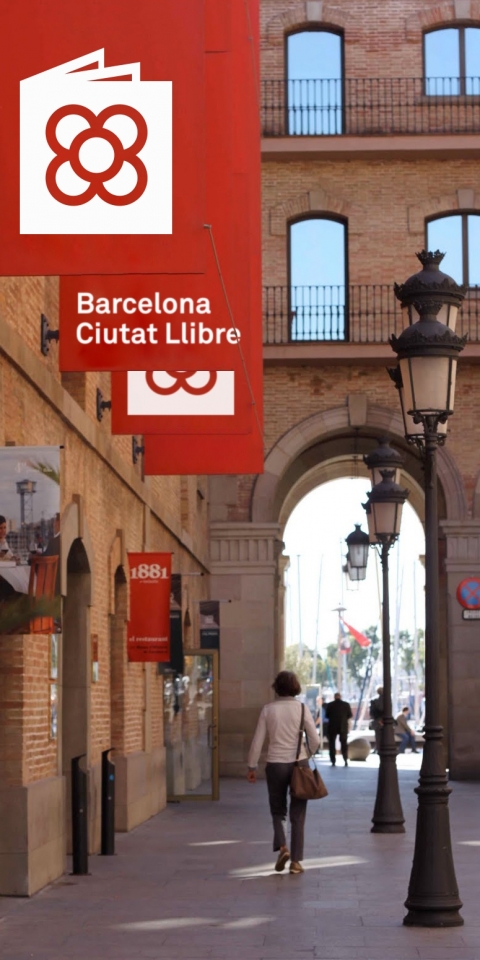 I developed the symbol with Barcelona’s tile to make, literally, Barcelona a Book city. Converting the tile into a book cover was strong and simple enough to visualise the idea behind. As the logo would go to posters and storefronts as stickers I created it monochrome to make it work in any colour, so it matched perfectly with Barcelona City Council brand Identity.

‘Llibre’ in Catalan means ‘book’, and ‘Lliure/llibertat’ means ‘Freedom/Liberty’.  So we created misspelled messages to emphasise the ‘liberty of speech’, ‘liberty of growth’, ‘liberty of love’… using the book (word) as the trigger of each liberty. 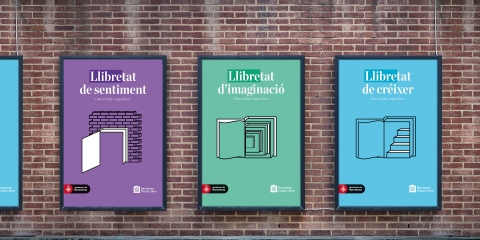