PUMA Football decided to launch the POWER UP pack, a new line of football boots which will merge the real world of footballand the virtual world of gaming. 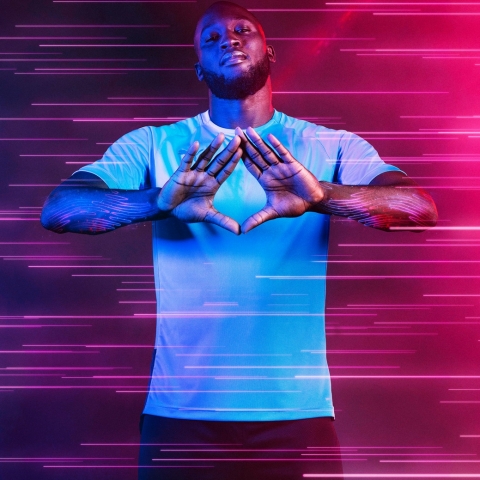 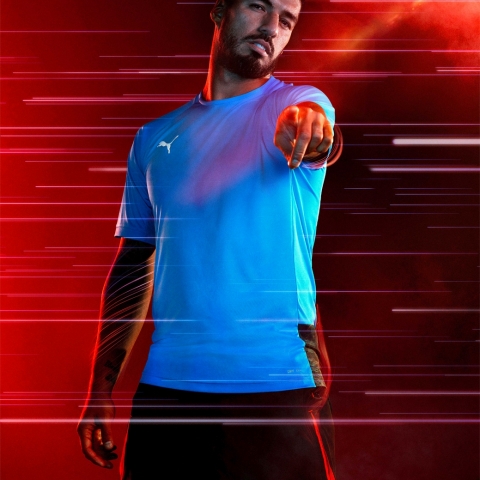 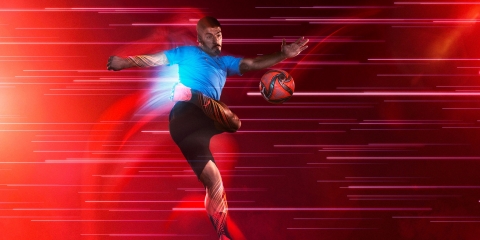 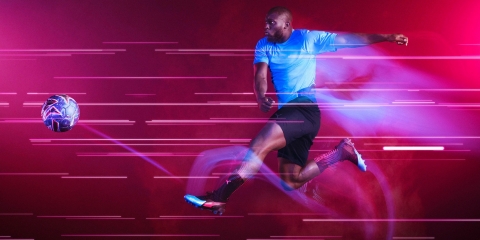 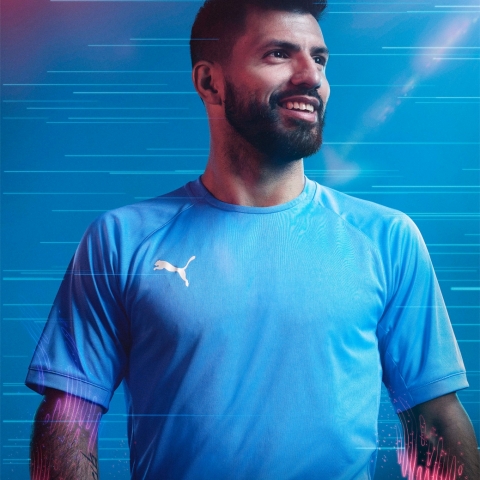 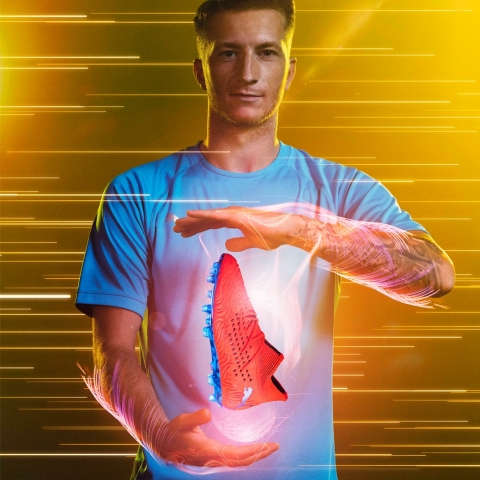 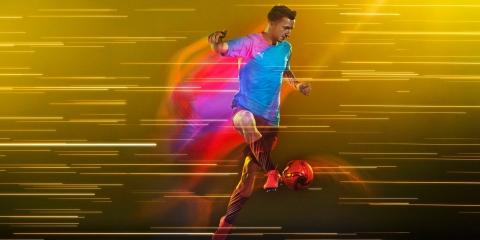 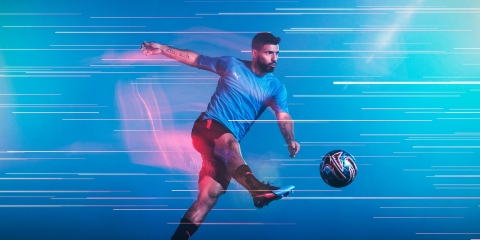 ‘POWER UP’ moments are common in gaming, when the game character, through skill or unlockable  item, increases their performance or ability. PUMA players won’t need to collect coins, stars or points but will unlock New Levels and be the hero of their game with the POWER UP pack.

Both the FUTURE 19.1 and PUMA ONE 19.1 football boots are updated with blasts of red and flashes of blue taken from gaming and arcade culture, inspiring on-pitch bursts of energy and creativity. 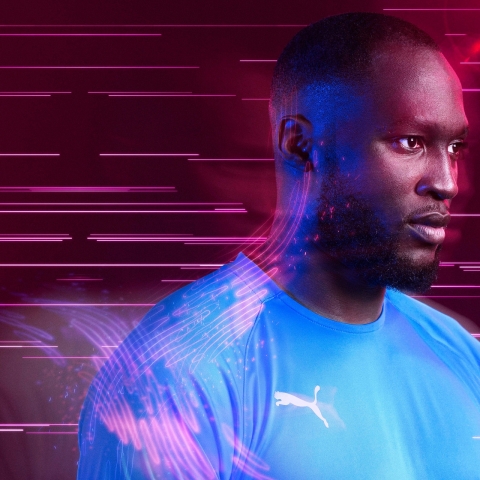 The game is controlled by a group of teens, who have met up for some gaming. After selecting which of the football stars they wish to play as the kids must choose their weapon of choice: Future or Puma One football boots.

The premise of the game is to unlock new levels, by defeating their opponents and overcome deadly challenges using either football boot.

The film meshes together different styles of popular games, and each level the kids must unlock is inspired by different video game genres.

Griezmann’s “Giant Goalkeeper” appears like a classic end boss, while Reus’ level is played in the style of first-person shooter games. Suárez is the wild gunslinger, as he is known for his deadly shots and explosive temper, while Agüero is challenged with a jump’n’run scenario. Lastly, Lukaku is placed in a Streetfighter-like challenge against zombie-defenders. 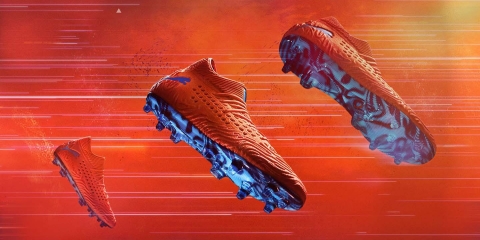 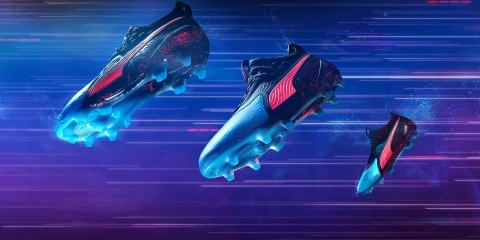 The FUTURE is always evolving and the introduction of the evoKNIT PRO upper and 3D Havoc Frame is proof that this is a boot that never stands still.

The PUMA ONE is designed to enhance every part of the athlete’s game.  From the strike to the speed to the touch. 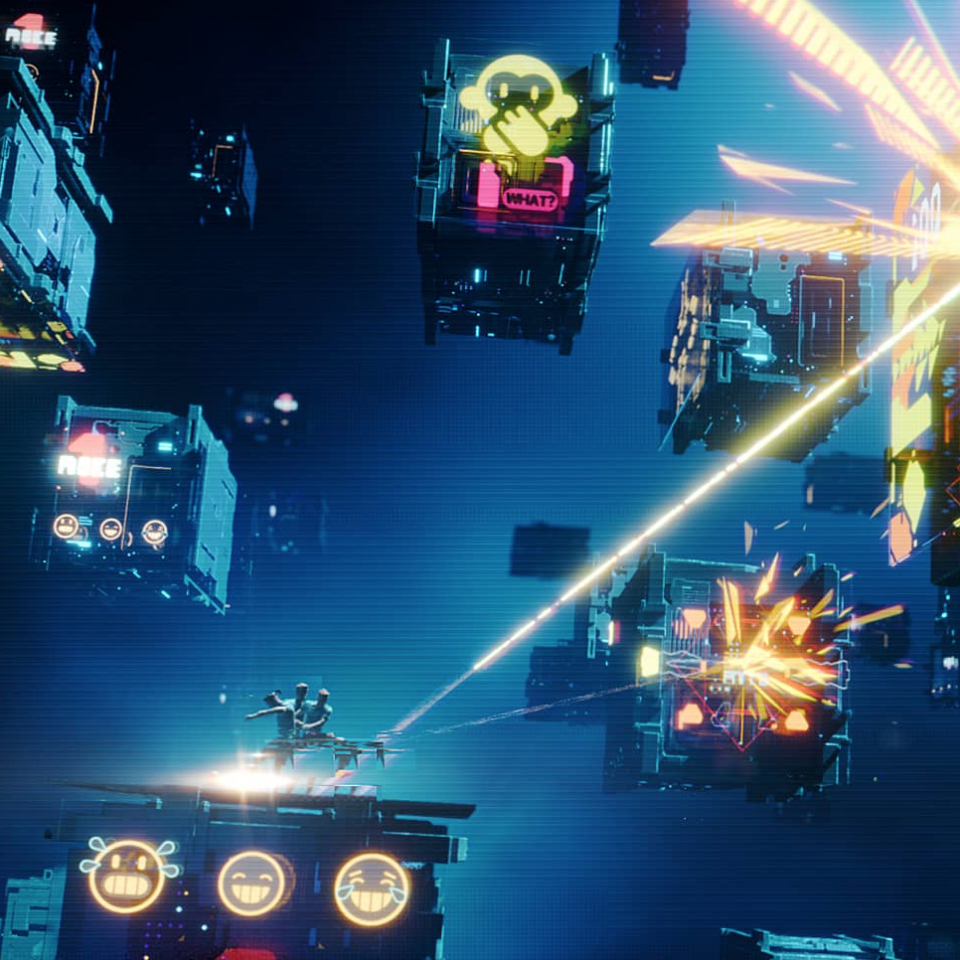